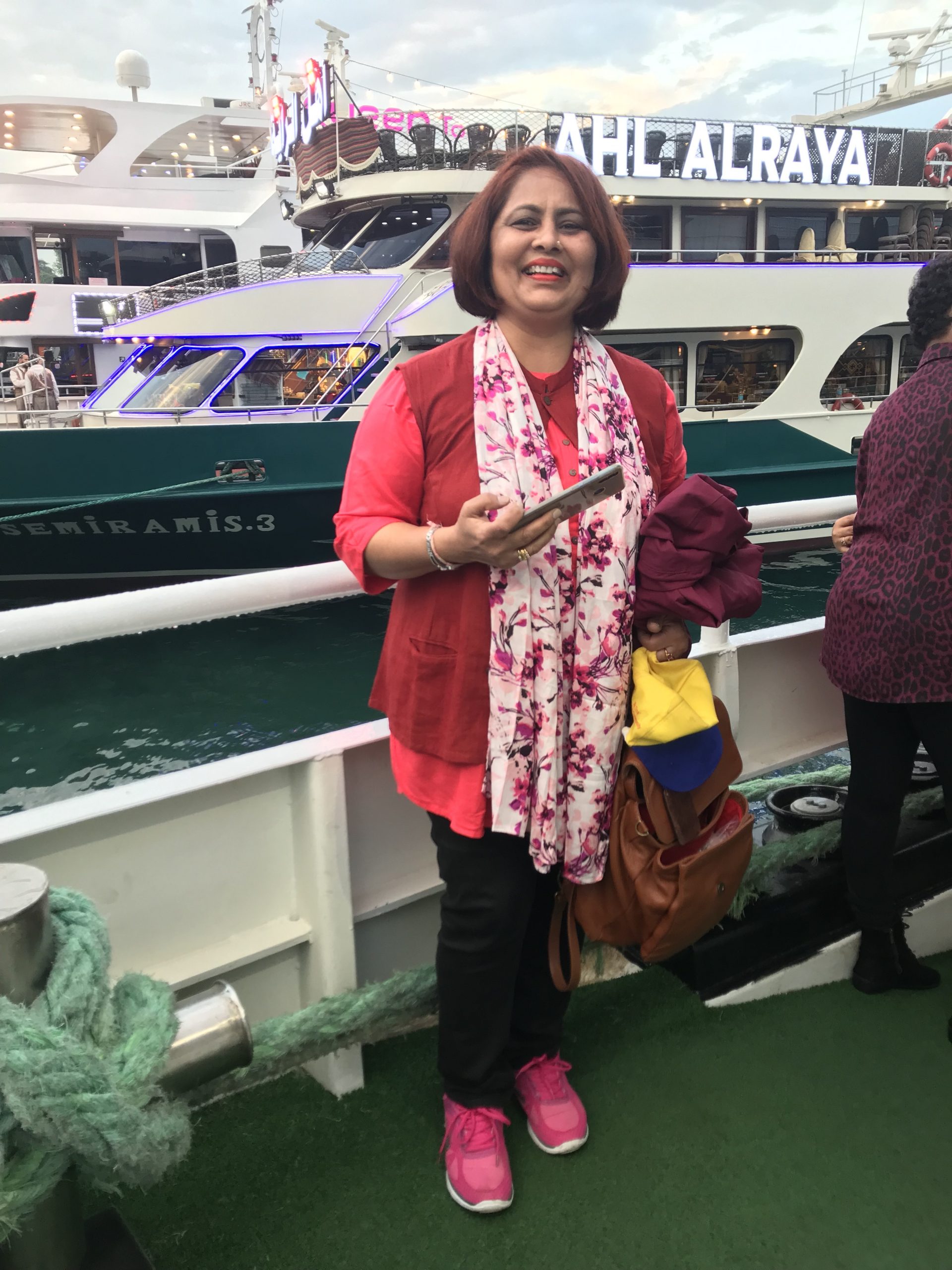 Masala Mama is a wonderful thing. We have ordered all its spices and used Rajma Masala, Soya Nuggets, Choley & and dry vegetable masala among them. There is no doubt that these spices double the taste of the food . At the same time, save gas because there is no need to roast. More tasty food in less effort. Have patience…Read the full instructions and follow them, step by step…voila you have a dish ready….yummilicious… tasting like cooked by a chef…My first take at “Masala Mumma ” using Rajma masala….It tasted even better when I heated it for my son after half an hour, because the rajma was soaked in the masala and had absorbed all the natural flavours of ingredients. As the instructions clearly say, let it cook for 10 to 15 mnts on slow flame…A big thank you for speeding up the cumbersome process of grinding and frying to just adding the readymade masala.Thank you Masala Mumma.